Grounded Language Learning is the process of learning representations for words based on non-linguistic experience.

“In neuroscience, recent progress in fMRI technology has enabled better understanding of the interaction between language, vision and other modalities suggesting that the brains share neural representations of concepts across vision and language. In concurrent work, developmental cognitive scientists have argued that word acquisition in children is closely linked to them learning the underlying physical concepts in the real world and that they generalize surprisingly well at this from sparse evidence.” 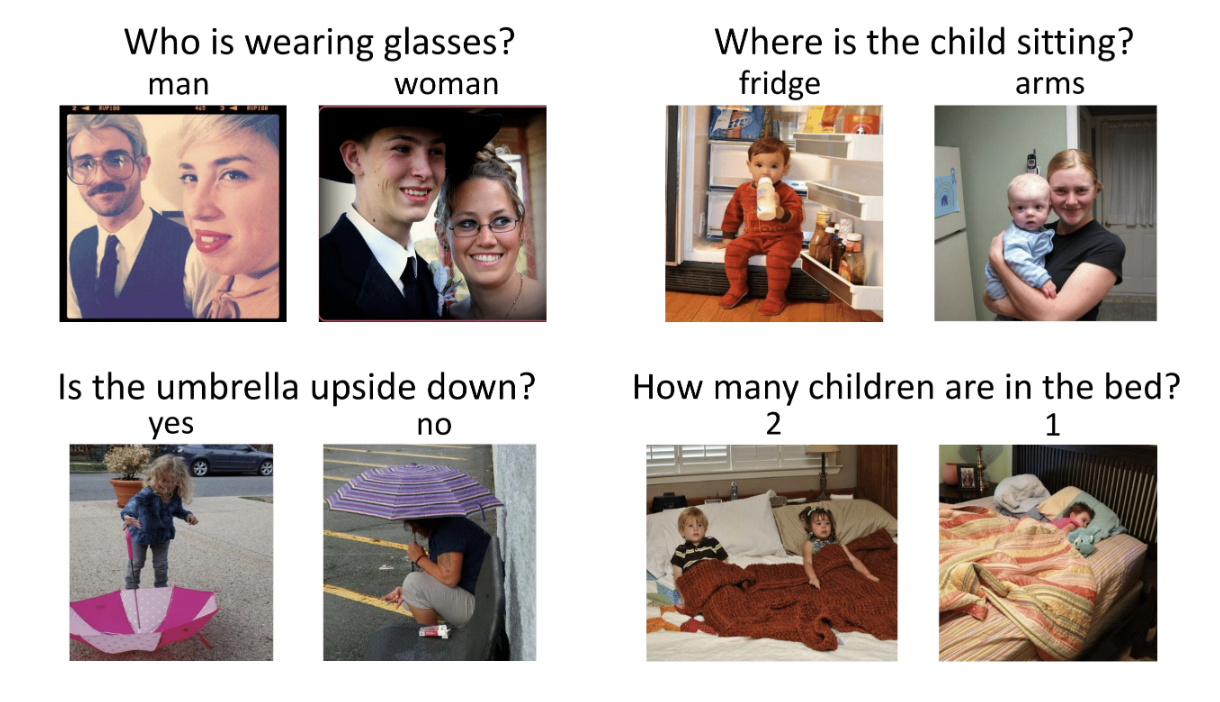 Look, Listen, Learn “what can be learned by training visual and audio networks simultaneously to predict whether visual information (a video frame) corresponds or not to audio information (a sound snippet)?” 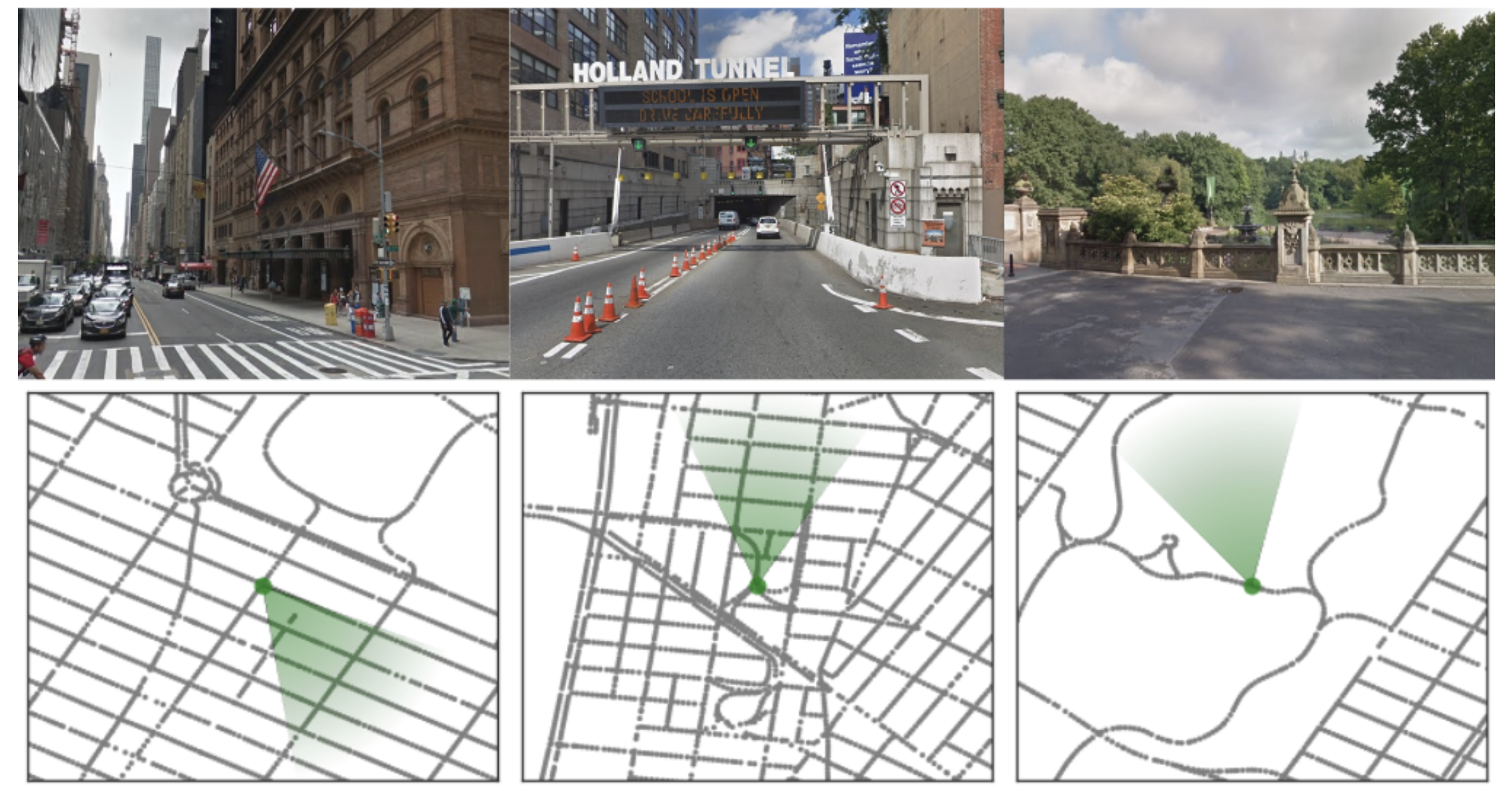