In this post, I will introduce the direction of my OpenAI scholars’ project.

Finding scaling laws for dataset complexity will contribute to a more precise understanding of transformer models and data. There exists substantial literature on the impact of algorithms and compute for machine learning, but less on the impact of data on machine learning. Previous scaling laws work has shown the relationship between dataset size and model performance. However, other potential relationships that may exist with data have not yet been explored. Understanding datasets may provide insights on how to improve performance on downstream tasks, in addition to how to transfer unsupervised approaches with transformers to other domains of ML research.

Yet while neural networks have made incredible progress, it is not always clear why this progress has been made. Better understanding what factors, such as dataset complexity, are causing models to work and why they are improving will allow us to better predict which capabilities will develop and when.

What is a Regular Language? 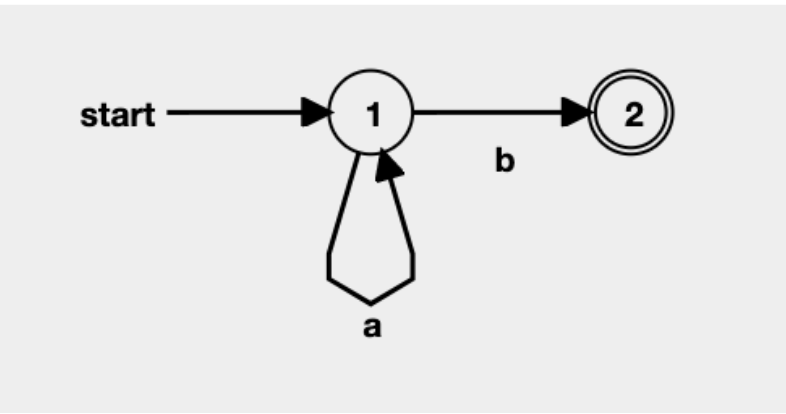 To measure dataset complexity, we will compare the number of states, transitions, and end states of the deterministic finite automata against the different regular languages. The number of states is the primary number of comparisons. The thesis here is that more states would result in a more complicated language. However, it is also essential to consider the secondary factors, such as how many states are accepting stages and how many transitions are between the states. For example, a finite automaton with many states, but all of the states are accepting, will be easy to solve. The advantages of using our synthetic languages will allow us to build a formal measurement of complexity. Creating a formal measure of complexity will allow us to increase the difficulty and control our data. For example, we can generate as many samples as needed and will not be data limited. There is existing research in computer science for how to measure the complexity of regular languages such as state complexity, and quotient complexity.

Currently, I have been testing GPT and TransformerXL architectures on generated datasets of various regular languages. It appears that the number of transitions in the finite automaton impacts how easy a language is to learn. I started off generating datasets of 50> states with 100+ transitions but found that the models could not learn anything. I had initially been worried that creating straightforward regular languages would not be interesting to study. I’ve since been working from very simple (but still infinite) regular languages and plan on slowly increasing the number of states and transitions.

Thanks to my mentor Jerry Tworek for helping me design this project!